Home » 50 Most interesting facts about the Indian ocean

50 Most interesting facts about the Indian ocean 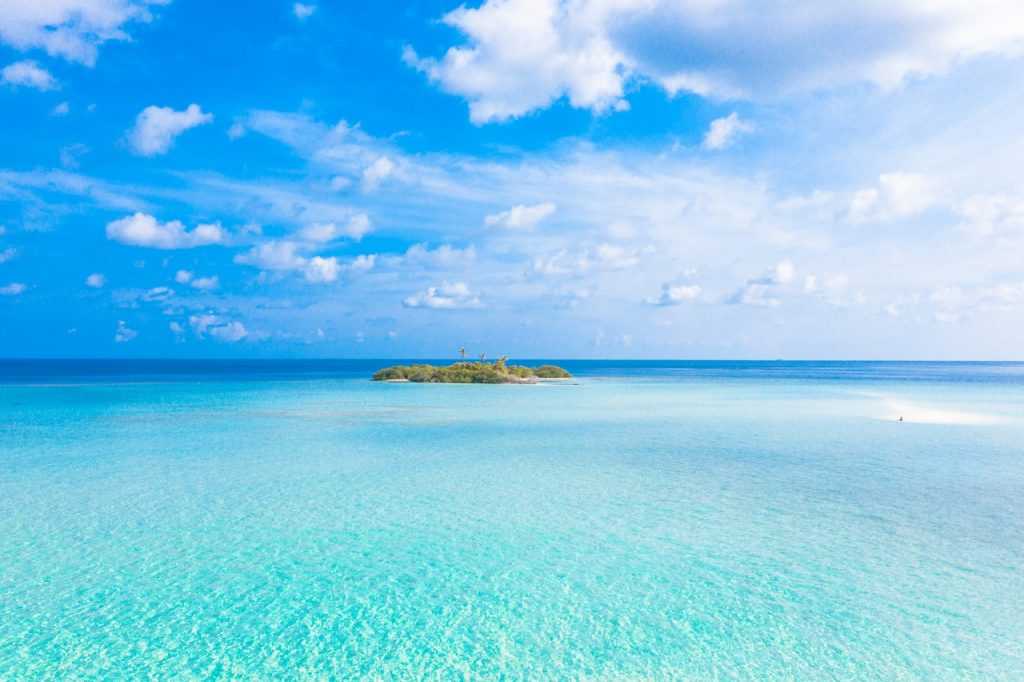 Awesome Indian Ocean Facts for You

Everyone loves sitting on the beach with the deep blue sea in sight, sipping on your favorite drink. This image of a beautiful sea is incomplete without the paradise islands located on the Indian ocean. Let us tell you a little about these islands and more importantly the Indian ocean.

Top Facts about the Indian Ocean

The Indian Ocean is home to the best lagoons and beaches in the world. This article discusses not only some of the most amazing and interesting facts about the Indian ocean but also everything of significance related to it.

The Indian Ocean is the third largest ocean amongst the five oceans.

It covers almost 70,560,000 km2 and almost 20% of the earth’s total water. The Indian Ocean is surrounded by three continents, Asia, Australia, and Africa.

Of all the countries that share the coastline of the Indian ocean India has the biggest share, it is the only ocean named after a country.

The average depth of the ocean is around four thousand meters and the deepest point is around seven thousand five hundred meters at Java trench Sunda Deep.

The maximum width of the ocean is ten thousand kilometers between southern Australia and southern Africa. 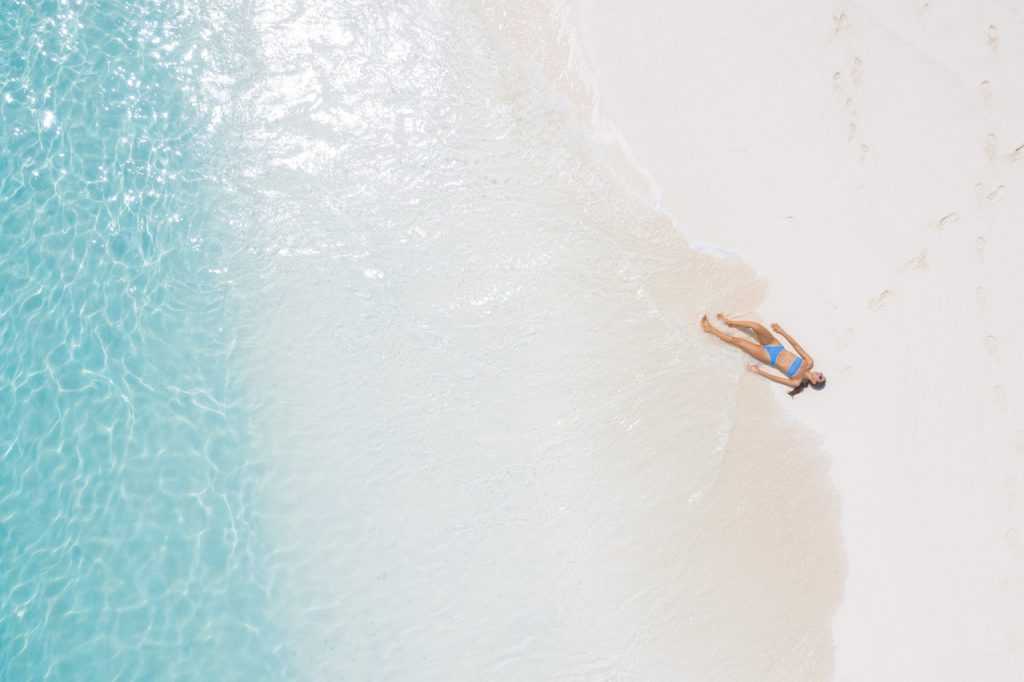 What is the name of the India sea?

The ocean got its name somewhere around the 15th century.

There is no hard evidence regarding why this ocean was named after a country.

Two theories seem to be the closest of explanations.

Although the world refers to this ocean as the Indian ocean, the ancient Indian language, Sanskrit has named it Ratnakara which translates to a mine of gems.

In the Hindu tradition, it is also referred to as the Hind Mahasagar or the Indian ocean. 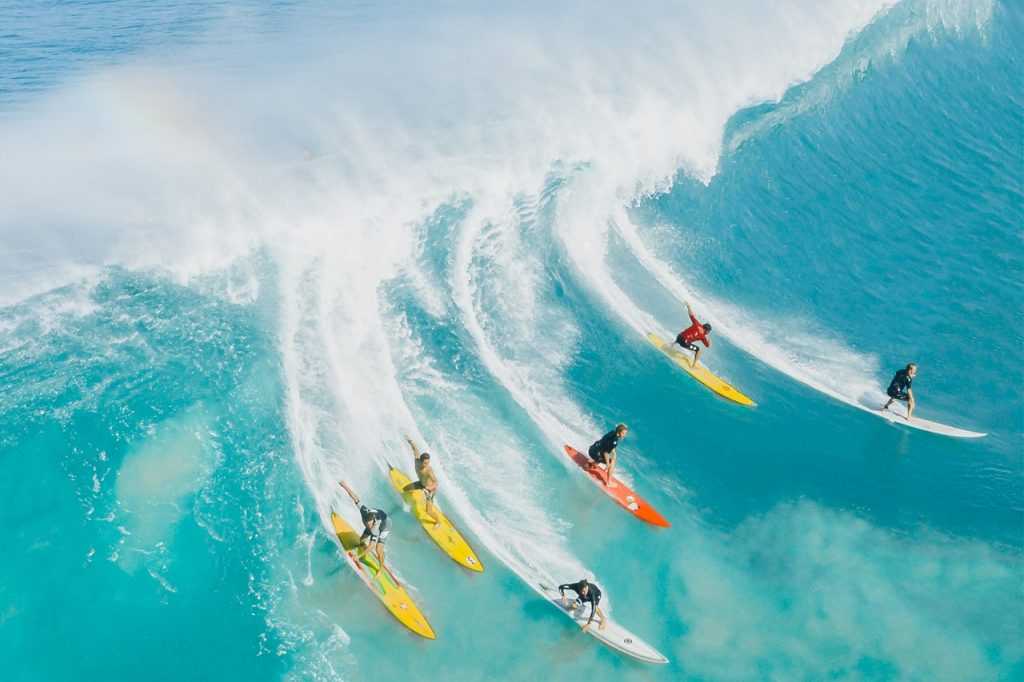 The Maldives was the only island group where civilization flourished. They use to trade with Sri Lanka rather than India as it was closer and more accessible.

Arab merchants used the western shores of the Indian ocean to spread Islam during the 8th century. A stone mosque dating back to somewhere between the 8-15th century was found in Kenya.

In the 15th century Admiral Zheng, he led large fleets of the Ming dynasty in search of treasures and riches which eventually led them to the coastal countries of East Africa.

Vasco da Gama became the first European to sail to India rounding the cape of good hope. The ruler of Malindi has gifted the Portuguese a sailor from Gujarat and that sailor helped Vasco de Gama to navigate to India.

The establishment of the Dutch East India company increased the slave trade in the Indian ocean manifold. In some of the dutch colonies, the slaves crossed the five hundred thousand mark.

Scientifically the Indian ocean was only properly explored during the early 1960s by the “international Indian ocean expedition”. 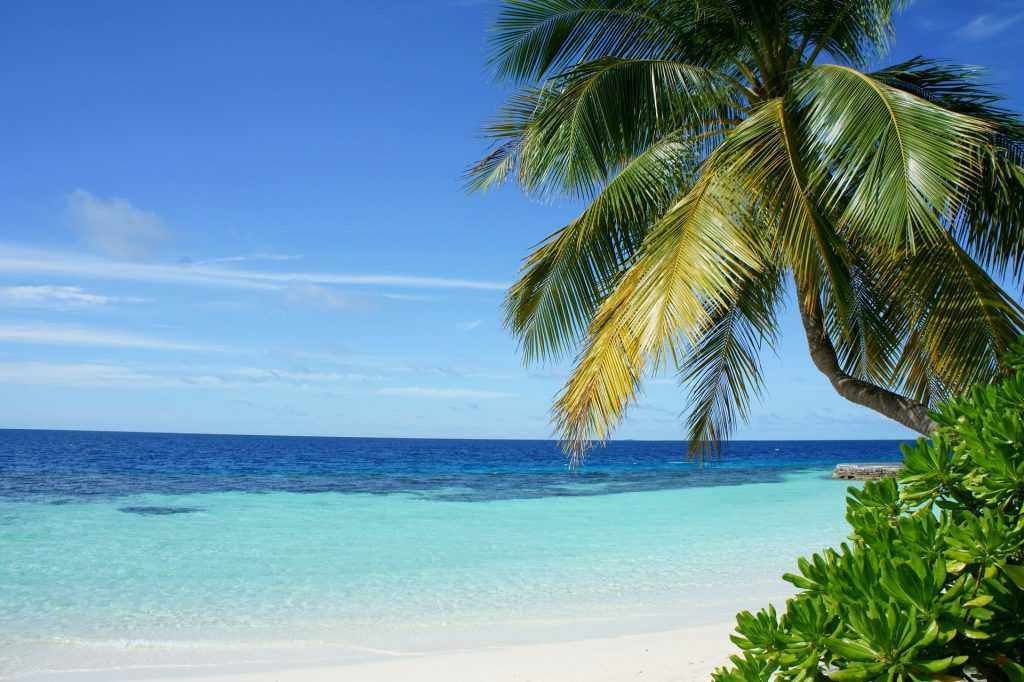 Top places to visit in Tanzania

Trade and business  in the Indian ocean

The Indian Ocean has played a prominent role in developing trade around the world. It was amongst the silk trade route and sailors also used it to find their way around Africa. The busiest port of the Indian ocean is Singapore.

The most prominent of all would be the Suez Canal which was built in the 18th century connecting the mediterranean sea with the Indian ocean, an approximate 10 thousand kilometers is saved by each ship that chooses to use this route instead of circumnavigating Africa. Followed by the strait of malacca which is the most important shipping channel between the Indian ocean and the pacific ocean.

The Indian ocean also connects the middle eastern countries with Asia and carries around 17 million barrels of crude oil from the Persian Gulf each day.

The strong monsoon winds help host the largest concentrations of phytoplanktons in the western Indian ocean.

The Indian Ocean is the second-largest source of the most economic fish, The Tuna.

Overfishing is a common problem that is destroying the Indian ocean’s ecology. We could say that the marine life in the Indian ocean is being exploited by countries like Russia japan south Korea, with the main catch being shrimp and tuna.

There is a serious decline in the overall ecological aspects of the ocean and marine life. Tuna catch has decreased almost 70 percent in the last fifty years. 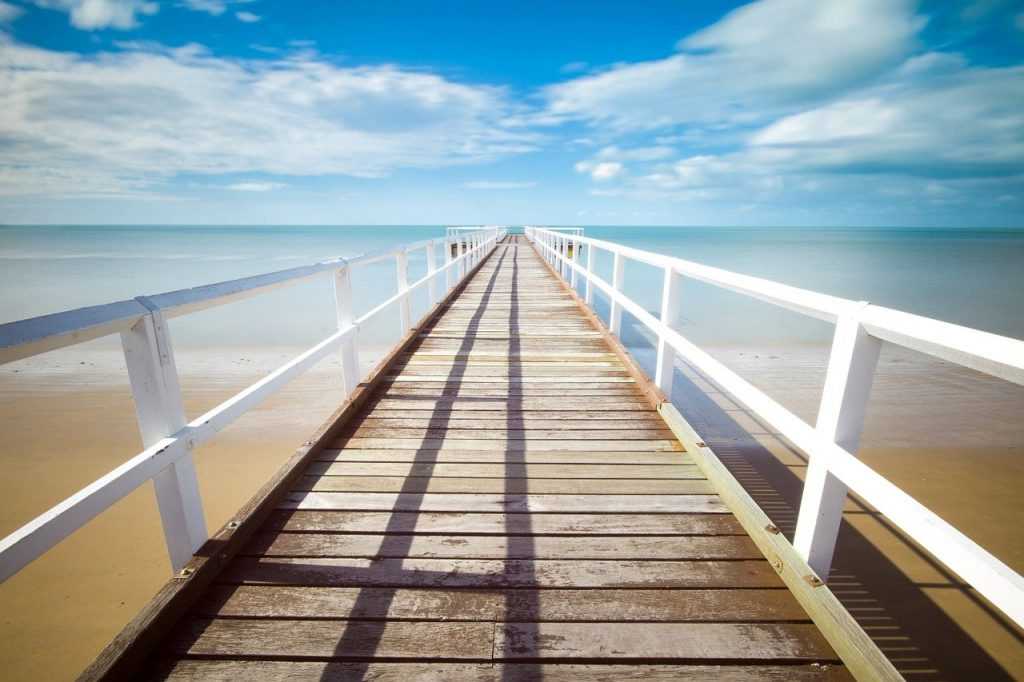 Indian ocean is the true paradise for beach lovers, everyone at least once imagines visiting one of the paradise islands located within the Indian Ocean – Maldives, Seychelles, Sri Lanka, etc. With crystal clear waters and the average temperature being around 22 degrees Celcius it home to an array of colorful corals and fishes, sharks, dolphins, turtles, etc, making it a hotspot for scuba divers. Although due to the higher water temperature it has low oxygen levels which limit marine life and also play a major role in the evaporation of ocean water.

Tsunamis in the Indian ocean

The infamous tsunamis occurred in the Indian ocean in the year 2004. The earthquake that caused these tsunamis were believed to be as powerful as the energy of twenty-three thousand Hiroshima atomic bombs.

The length of the waves went up to 100 feet in height. It was so intense that it caused a change in the rotation of the planet.

The Indian Ocean has played an integral part in shaping the world as it is today, especially the economical aspects of it and it is something that everyone should be aware of.